The Best of Calgary

What’s the most livable city in North America?

Here’s a hint: It boasts a glorious skyline at the foot of the majestic Rocky Mountains and if you’re reading this, chances are you live there.

For the second year in a row, Calgary took top place on the continent in The Economist Intelligence Unit’s Global Livability Index. Calgary placed fifth in the world according to the study. The yearly report grades 140 cities around the globe on 30 factors across five broad categories such as infrastructure, stability, education and culture & environment.

The prestigious Global Livability Index report is seen as a tool for large global employers. The report states: “Companies pay a premium (usually a percentage of a salary) to employees who move to cities where living conditions are particularly difficult and there is excessive physical hardship or a notably unhealthy environment.”

Calgary scored an overall score of 97.5 out of 100 scoring perfect scores in Stability, Healthcare, Education and Infrastructure.

Here are the Top 10 Most Livable Cities in the World: 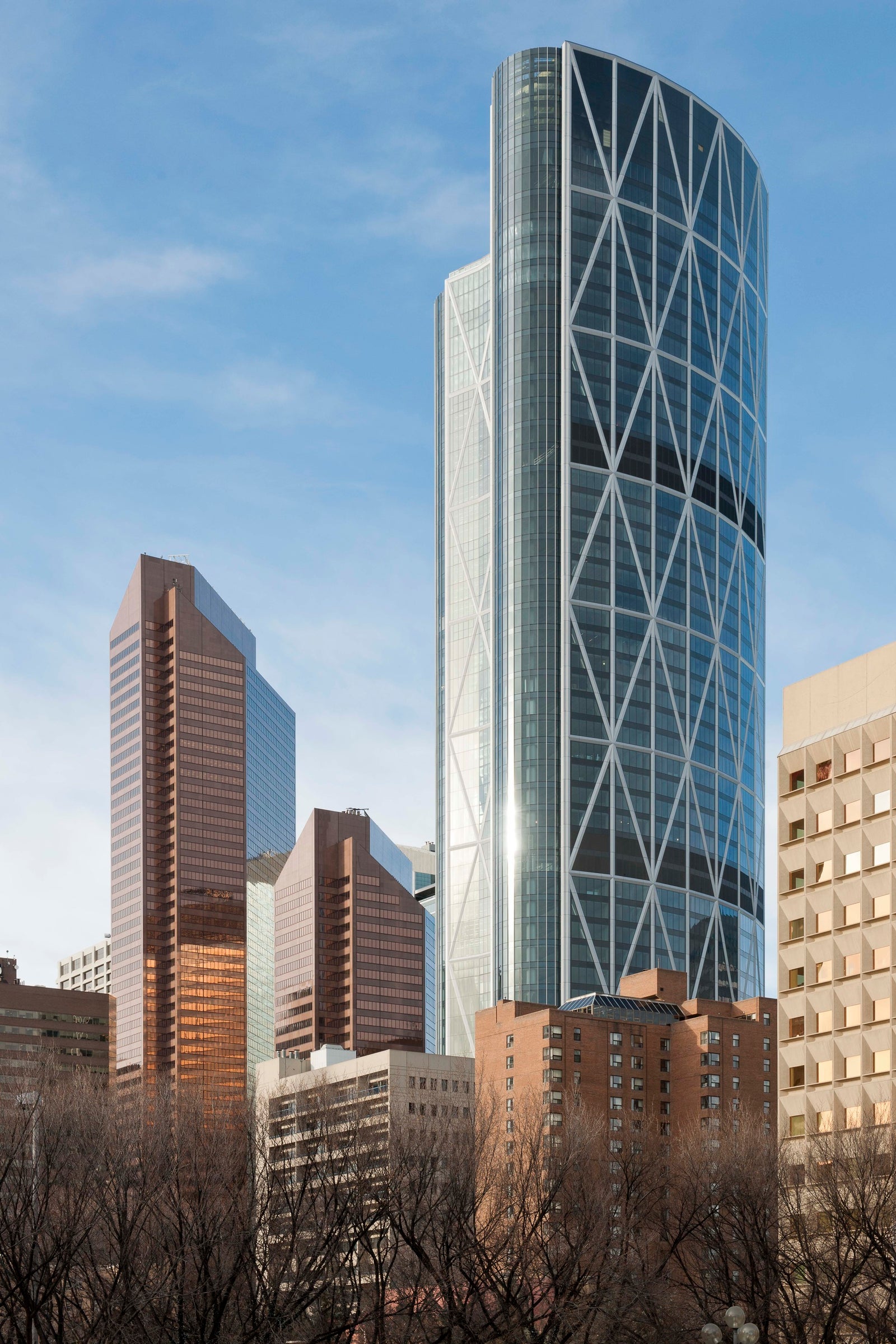 Stay connected with our monthly updates on everything Calgary.