Lake living at it's very best!
Mahogany is a new suburban neighbourhood in Calgary, Alberta that was approved by that city’s council for development beginning in 2007. The community will be bordered by a future extension of 52nd St. S.E. to the west, along with the community of Auburn Bay, Marquis of Lorne Trail to the north, the proposed East Freeway to the east, and an eastern extension of Seton Boulevard (dubbed 196 Ave. S.E. to the south.

Mahogany is being developed by Hopewell Residential Communities of Calgary. The chosen builders within Mahogany include: Jayman, Sabal, Stepper Custom Homes and Trico Homes. Calbridge, Baywest and Morrison Homes started building in Mahogany at the end of 2010. The Mahogany Sales Centre and Show Home Parade officially opened on Saturday September 13th, 2008. According to page 22 of the city’s Mahogany Community Plan, efforts are to be made to preserve an historic ranch located within the future community. A core commercial hub will abut 52 Street on the west side, and a future southeast line of the city’s C-Train system is expected to run parallel 52nd Street, servicing Mahogany as well. The community will be constructed northeast of Seton, a commercial-residential-service hub that will include the city’s new South Health Campus. - Great News Publishing 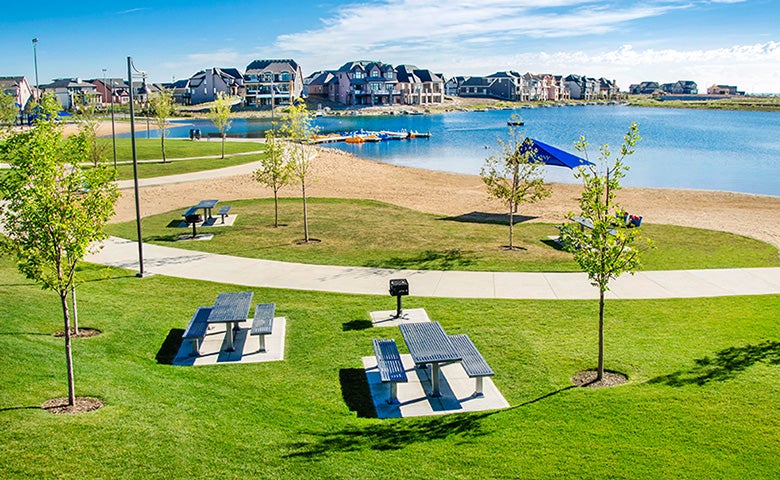 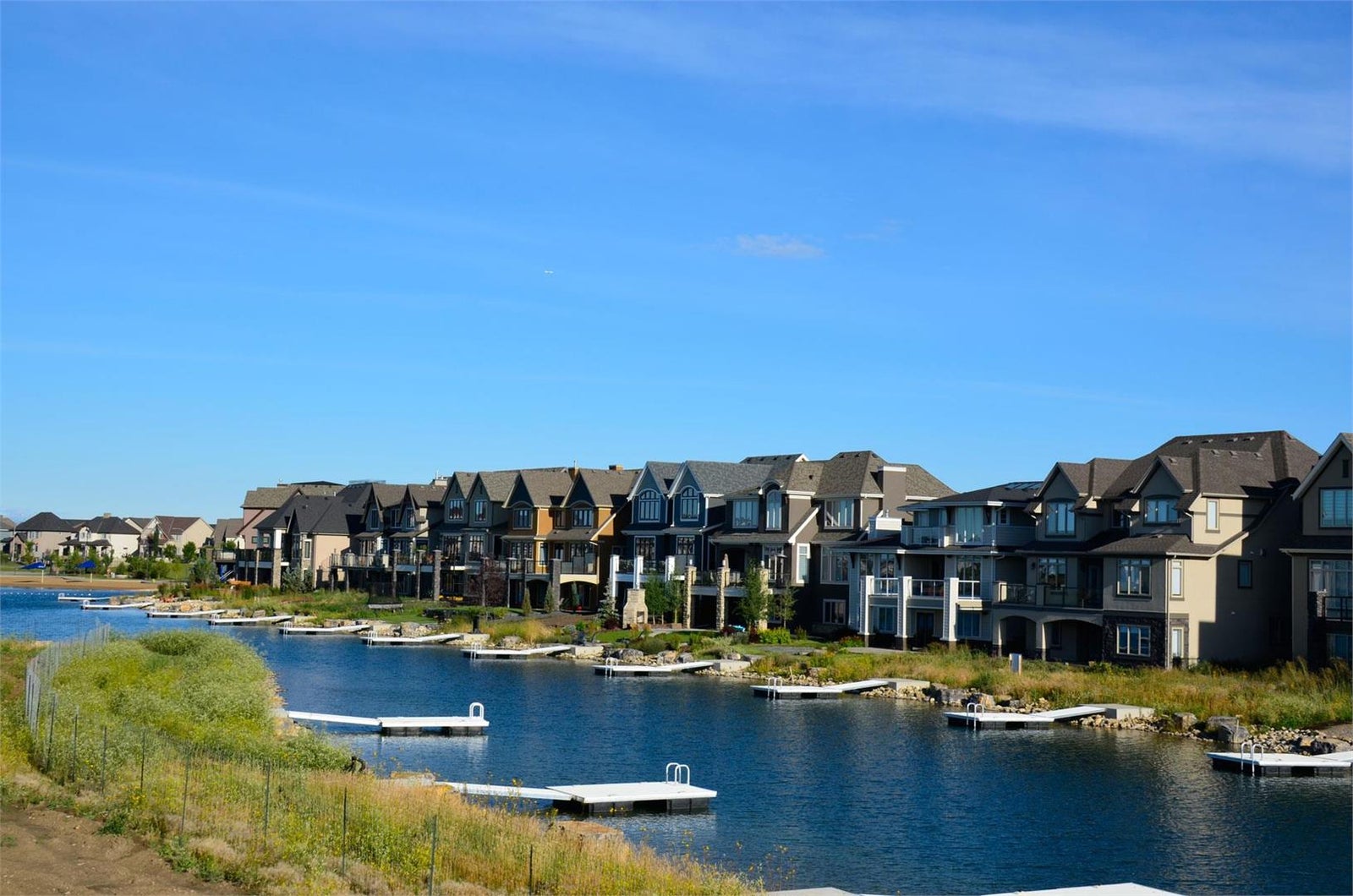 Want update to information on any new listing hitting the Mahogany Community? We've got your back.

Save this search and subscribe to email alerts: Automatically be notified of new listings that match this search!
Showing 1 to 15 of 49 results No matching listings at this time.
Click here to receive an email when matches become available!

Please select one or more areas to begin your search.